The Stack Overflow Developer Survey has a wealth of information. After researching changes in the programming languages ​​used by developers, the conclusion is that there is not much churn. The tool that has overtaken the field is Visual Studio Code which now dominates the head and shoulders of its competitors.

Not only is Stack Overflow the biggest survey of developers, it’s also cross-platform, which means it has results we’re all interested in. It’s also been around for a long time, so we can use it to look for trends.

One finding that has been consistent for almost the entire history of the survey is that JavaScript is the most commonly used programming language. You have to go back in time to 2013 to find the second place very close to SQL (yes SQL!) – with both at 57%. At the time, HTML/CSS was not included as an option and the question was about “most popular technologies” and Node.js and Angular.js were included alongside 10 languages. It was 2018 when programming, scripting and markup languages ​​were combined and that year JavaScript was used by 70% of respondents, HTML by 69%, CSS by 65% ​​and SQL was still used by 57 %. HTML/CSS became a unique option in 2019, registering 64% compared to 68% for JavaScript. SQL lost a few percentage points to 54%. In 2021, Python overtook SQL, 48% to 47% while JavaScript had 65% but this year Python was back in 4th place: 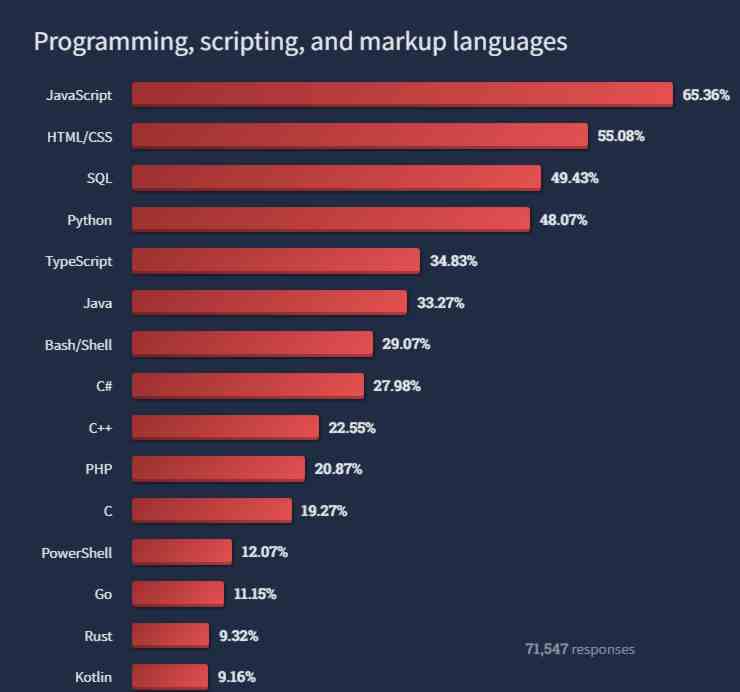 As for the development environment, Stack Overflow results reveal that Visual Studio Code, which only hit the scene in 2015, has steadily, yet convincingly, become the dominant source code editor. . Although it is not a complete IDE, it has many useful features required by programmers, such as syntax highlighting, smart code completion, snippets, code refactoring, and support for debugging load. 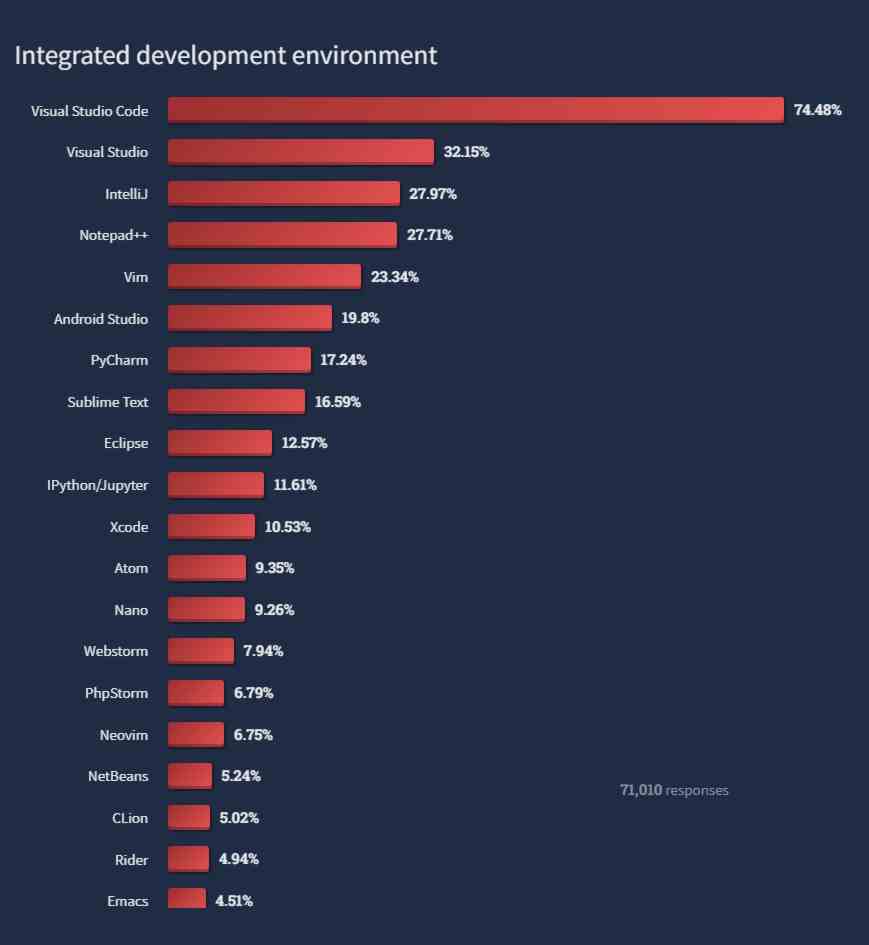 It’s when you compare 2022 to 2018 that you see how VS Code has taken the market by storm. In 2018, it was only just ahead of Microsoft’s paid Visual Studio, which was on par with the free but primitive Notepad++. GitHub’s Atom was at its peak in 2018 and it’s now derelict given the obvious greater popularity of VS Code. 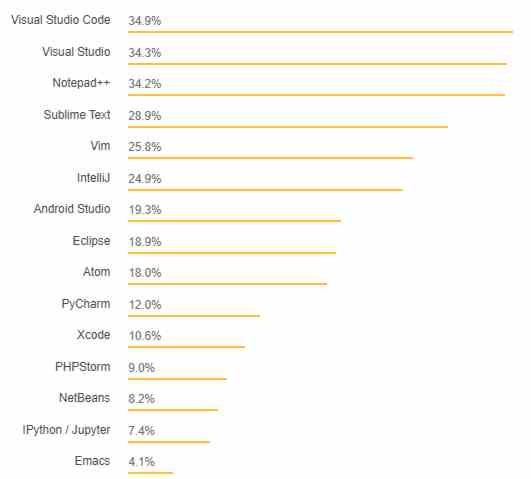 VS Code integrated Git support for version control, and in 2022 Stackoverflow included new version control questions that revealed differences between professional developers and those learning to code. While only 1.4% of Professional Developers answered “I don’t use it” At the question:

What are the main version control systems you use? Select everything related to it.

Just as VS Code is ahead of its competitors, so is GitHub: 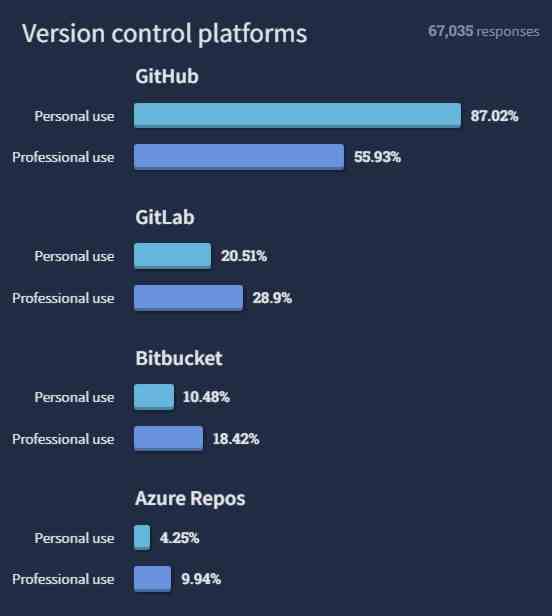 While GitHub is the most popular version control for personal and business use, GitLab, Bitbucket, and Azure Repos are more likely to be used for business rather than personal use. 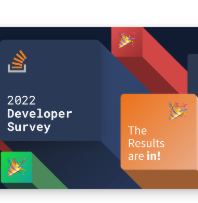